Pretty much sums up the entire season so far.

Tusk to Tail: Ty Storey finally gets a win at Arkansas … oh, wait, we’re being told that’s not a good thing

The weather was classic fall football perfect in Fayetteville on Saturday (Nov. 9) and the Tusk to Tail crew made the best of the last “home” tailgate of the season. It was all smiles and fun and games and eating and drinking until kickoff. And then it was frowns, cursing, and drinking. But enough about Hunter Yurachek.

Here are a few pics from the day on the hill. 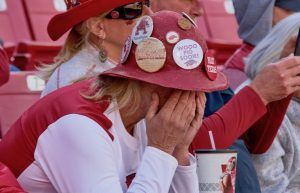 Pretty much sums up the entire season so far. 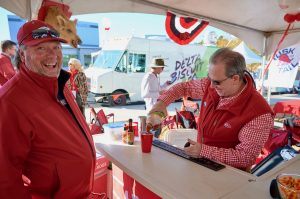 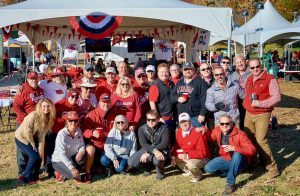 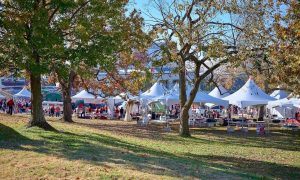 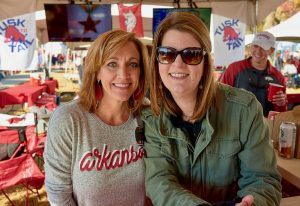 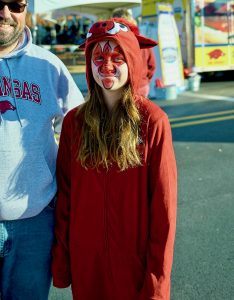 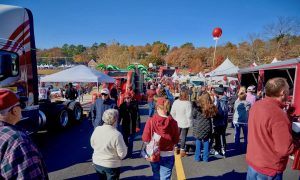 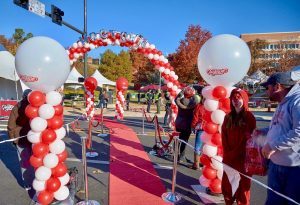 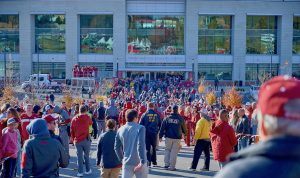 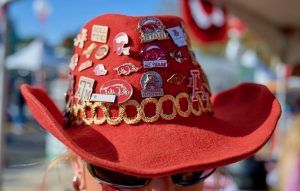