Mark Wagner provides support for at least one Razorback fan.

Tusk to Tail: A few pics to help – if possible – assuage the Spartans’ surprise

Sometimes the good times at the tailgate are the only good times to be had at a Razorback football game. Following are 10 images from the Tusk to Tail tent prior to the “Titanic” inside Razorback stadium. 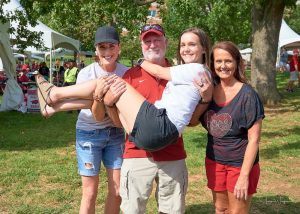 Mark Wagner provides support for at least one Razorback fan. 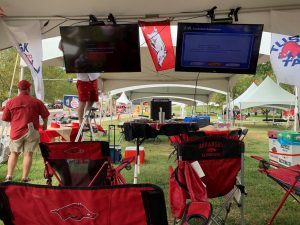 The Tusk to Tail crew prep the tent before the crowd arrives. 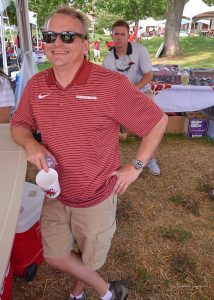 David Rice awaits a refill at the Tusk to Tail bar. 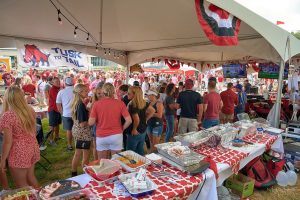 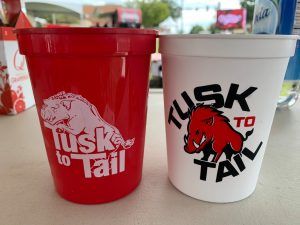 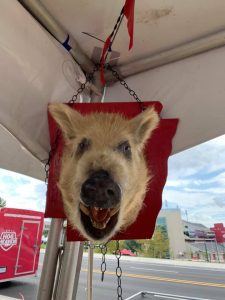 A mascot within the Tusk to Tail tent. 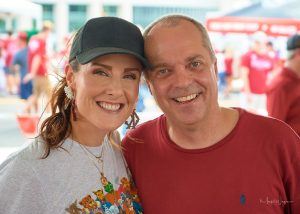 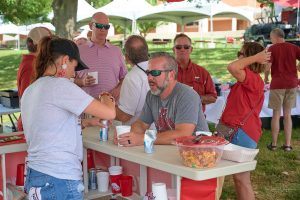 Greg Houser awaits a refill at the Tusk to Tail bar. 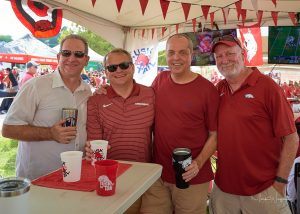