Sometimes it's easier for a Hog fan to mingle with fans of the other team.

Tailgating is alway a good time for the Tusk to Tail crew in Oxford, but, then, unfortunately, a game has to be played. There is always next year, right?

Following are 10 pics from the Tusk to Tail crew before the kickoff. 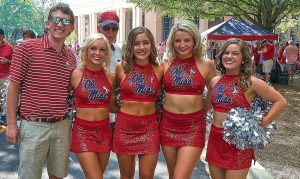 Sometimes it’s easier for a Hog fan to mingle with fans of the other team. 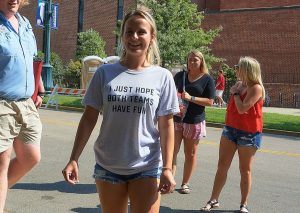 Well, at least one team had fun. 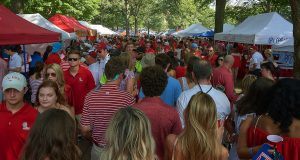 The crowd at The Grove on the University of Mississippi campus in Oxford. 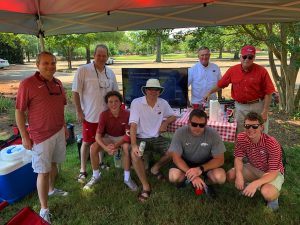 The away-from-home Tusk to Tail attendees. 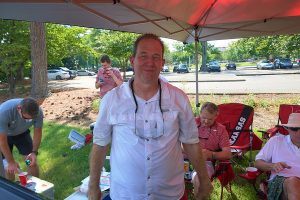 Craig May, the godfather of Tusk to Tail 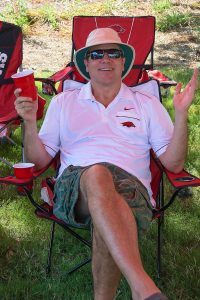 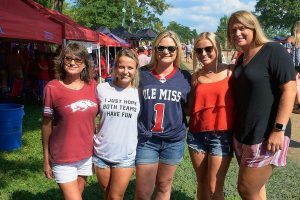 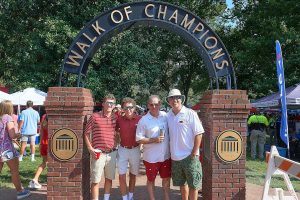 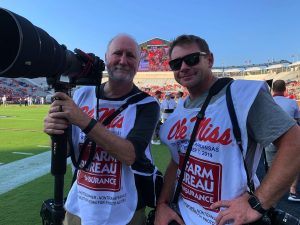 (from left) Mark Wagner and Walt Beazley prepare to shoot the action on the field. 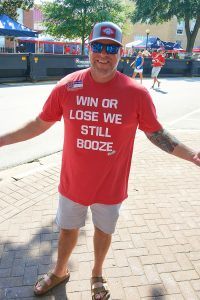